The trade show is open to the public and sector operators NB: Dogs are admitted only on a lead and muzzled or in a pet carrier, except for assistance dogs accompanying visitors with disabilities.

The SANA Academy has staged training courses and master classes for professionals with a particular interest in the natural and organic products sector.

Three workshops brought university lecturers and researchers together with industry professionals to discuss and debate the latest issues and developments.

Agendas included food allergies, immune-mediated adverse reactions, and the rise in food intolerances of pharmacological or metabolic origin, along with a disorder now classified as autoimmune: Celiac disease.

Another subject sure to attract attention has been the interaction between food and drugs and the increasingly widespread dietary supplements containing plant-derived ingredients known as “botanicals”.

Looking ahead at future prospects, there will be an overview of the latest research into the use of by-products from the agriculture and food supply chain to create new safe, eco-friendly and sustainable human health products. 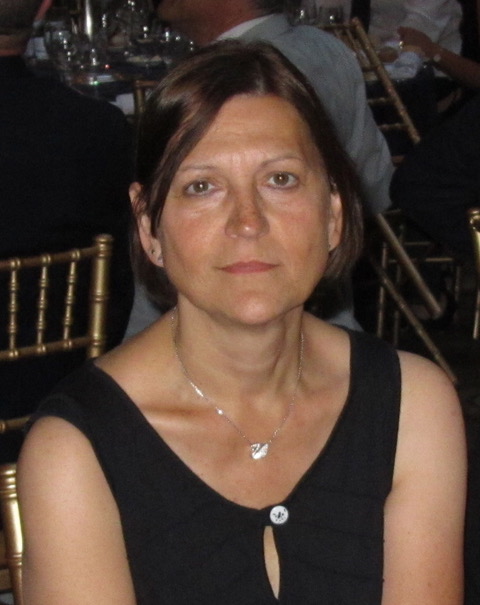 Food allergy is defined as an immune-mediated adverse reaction to food, while other pathogenic mechanisms (enzyme or receptor deficiencies, etc.) are involved in food intolerances. Food allergy is a somewhat complex phenomenon that consists of: 1) an initial sensitization phase during which the production of specific IgEs is stimulated, and 2) the actual clinical manifestations that appear when subjects again consume the food to which they have become sensitized.

Around 1-2% of the general population suffers from food allergies, but in children the prevalence may reach 7-8%.

Food intolerances are not mediated by the immune system. Various forms of food intolerances have been reported; the most common are of either pharmacological origin (hypersensitivity to xanthines, such as caffeine, and to vasoactive amines, such as tyramine) or metabolic origin (lactose intolerance, phenylketonuria, galactosemia, etc.).

Coeliac disease is now classified as autoimmune. It is mediated by the immune system (IgA-mediated) but its origin is completely different from that of classic allergies, insofar as it is caused by a reaction to gluten, or rather to certain proteins of wheat, barley, rye, spelt and some other lesser-known cereals. 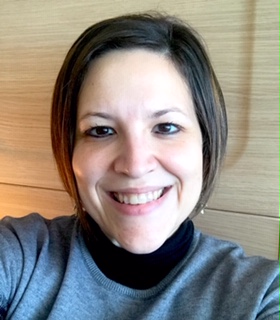 There is growing interest in the potential health effects of food and food products. These include dietary supplements, which are achieving an ever greater market share. More specifically, dietary supplements containing botanicals (also known as plant food supplements or PFS) are extremely popular among consumers. It has been estimated that about 20% of consumers use at least one PFS every year. Factors driving the rising consumption of PFS may include expected benefits, widespread belief in the safety of natural products, and relatively affordable prices. Plant food supplements are also readily available to both traditional and online customers and can be bought without the advice of doctors or health care professionals such as pharmacists or herbalists. These factors may actually enhance the risk of adverse reactions, such as those caused by drug interactions. It has been reported in the literature that the incidence of interactions can range from 5% to over 8% in patients on multiple-drug therapy, particularly in the elderly. The most common adverse side effects caused by interactions involve the G.I. tract, central nervous system and cardiovascular system; the plants most commonly involved are Valerian, green tea, Ginkgo biloba and Hypericon (also known as St. John’s Wort). Interactions may also involve food and food constituents, as some can significantly affect the rate and extent of drug absorption. Conversely, certain drug therapies may alter a subject’s nutritional status, sometimes giving rise to dramatic clinical consequences.

The meeting will focus on interactions between food, plant-based ingredients and drugs, especially interactions with the highest degree of causality, and explore the findings of the European project entitled PlantLIBRA (Plant Food Supplements: Levels of Intake, Benefit and Risk Assessment).

DEVELOPMENT OF HEALTH INGREDIENTS BASED ON UP-CYCLING OF AGRO-FOOD BY-PRODUCTS: CHEMICAL AND BIOLOGICAL CHARACTERIZATION AND TECHNOLOGICAL APPROACH 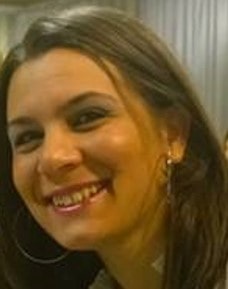 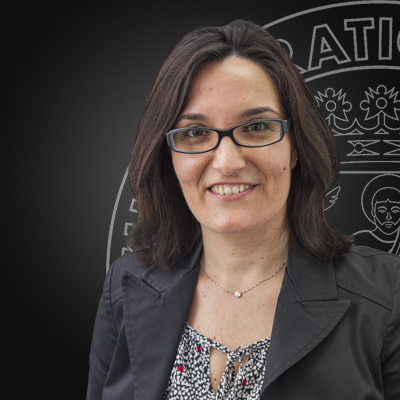 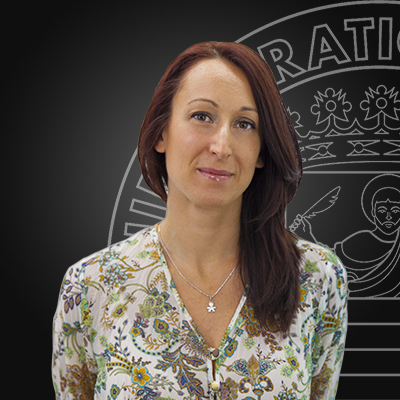 A large volume of waste and by-products is produced during production, harvesting, and industrial processing of agro-foods, such as vegetables and fruits. For many years, they have been considered undervalued and neglected substrates. The removal of residues from production lines has a negative impact on industry economy, and the disposal in landfill generates harmful effects on the environment and public health. In recent years, scientific research has shown greater interest in the recovery of their functional and nutritional components, improving them from waste to bioactive resources for health or food products.

The exploitation of wastes and by-products as safe ingredients for pharmaceutical, cosmetic, and nutraceutical purposes, or edible packaging films, requires a complex process of recovery, chemical quali-quantitative characterization, biological investigation, and technological transformation of bioactive derivatives. The main drawbacks for an efficient re-use of vegetable residue derivatives are their occurrence as sticky materials, with penetrating smell and unpleasant taste, critical water solubility, and dramatic stability behaviour over time. The production of micro- or nano- particles, by spray drying technique, is a strategy to convert extracts from wastes and by-products in a particulate long-lasting stable material, useful for oral or topical dosage forms. Another emerging opportunity to up-cycle agro-food wastes and by-products is the production of extracts with proven antioxidant and antimicrobial properties, which would be utilized in making edible films aimed at active packaging. The incorporation of functional extracts into the film-forming matrix allows the improvement of the film characteristics, subsequently avoiding oxidation and microbial spoilage of foodstuffs, extending their shelf-life.

The oral communication will describe researches of University of Salerno about selected wastes/by-products from Campania agro-industries:

Get the latest updates in your inbox and sign up for more info!